Skip to content
Instagram Facebook Youtube
Check out our online programs!
Come Visit Us for an In-Person Appointment!
Don’t live near us? Schedule a video appointment to work with us online!
Book an In-Person Visit
Check Out Our Programs
Book a Video Visit

In November 2021, Dr. Hailey traveled to Baku, Azerbaijan with the USA Gymnastics Trampoline & Tumbling (T & T) Team for the World Age Group (WAG) Competition as part of their medical staff. She was hired to provide physical therapy and athletic training services to sixty-five athletes and twenty USA gymnastics coaches and staff members as they traveled across the world. We missed her at The Physio Fix facility, but we’re really proud that she was selected to support the elite athletes of USA Gymnastics! We are thrilled to share this Q & A with Dr. Hailey about her exciting experience!

How were chosen to be a part of the USA Gymnastics medical staff?

Over the last four years, I have volunteered at gymnastics meets, worked with gymnasts and coaches in the clinic, and have made connections with as many Arizona coaches as possible. I was invited to go to Baku because of my relationship with a local coach named Chelsea Rainer. She is the Elite committee chair and Double Mini Trampoline national team coordinator for Tumbling and Trampoline for USA Gymnastics. I have worked with her and her gymnasts for the past couple of years and she continued to mention my name to the Team USA medical staff coordinator. It was her recommendation and persistence that created the opportunity to be hired by USA Gymnastics to travel with them to this competition. I am so grateful that Chelsea believed in me!

What was your role and what services did you provide for the athletes?

Throughout the competition, I worked with two other athletic trainers and our team doctor to provide care for any of the USA team and staff members. I performed injury evaluations and provided treatment usually in the form of manual therapy, athletic taping, and rehab exercises. Our group of four medical staff were on hand during the training and competitions and would also provide medical care for the team at our hotel’s Athlete Recovery Center after the day’s events. There were a few odd jobs that I helped with too – cutting “USA” out of tape for leotard design, sewing torn clothes, and even helping athletes who got sick from airplane turbulence!

There are three main divisions in gymnastics. The most commonly known form is the men’s and women’s artistic gymnastics – each of which has different events like floor, vault, rings, and uneven bars. Growing up, I trained as an artistic gymnast in Arizona at Oasis Gymnastics for 10 years and then moved into competitive dance.

There’s also rhythmic gymnastics, for women only, which includes use of a piece of equipment like a hoop, ball, or ribbon. The third division known as trampoline and tumbling is made up of three events which all include acrobatic movements on different surfaces: trampoline, double mini, and power tumbling (performed on a rod floor). Trampoline gymnastics has been an Olympic sport since 2000 and started in Arizona around 2009. Currently, many of my patients are competitive gymnasts, dancers, and cheerleaders.

What is the World Age Group Competition and who was there?

The WAG Competition is put on by FIG which stands for International Federation of Gymnastics. Based in Switzerland, they are the governing body for gymnastics worldwide. The WAG Competition takes place every year, except in Olympic years.

There were thirty-five countries in attendance, however any country in the world can participate if they have gymnasts able to compete. The gymnasts for Team USA have to qualify and make the Junior National Team to be invited to this competition, and they attend training camps prior to this meet. The athletes are between 13 and 21 years old and have the potential to make the World’s group (the Senior National Team) and even become a member of the Olympic team in the future.

How long was the competition?

There were three days of onsite training leading up to the competition and four days of actual competition. Overall, Team USA ended up earning 12 medals!

I was gone for a total of ten days, making the trek from Arizona to New York, and Istanbul, Turkey before arriving in Baku, Azerbaijan. It was a tight timeline and we were fortunate that  everything went smoothly, from covid testing to baggage handling luggage!

What was the best part of the trip?

Seeing countries from all over the world come together to celebrate accomplishments and mourn mishaps was incredible! All of the athletes supported each other no matter what country they were representing. If an athlete was going to win, they wanted to win because everyone put forth their best effort – and that kind of energy is like nothing else! 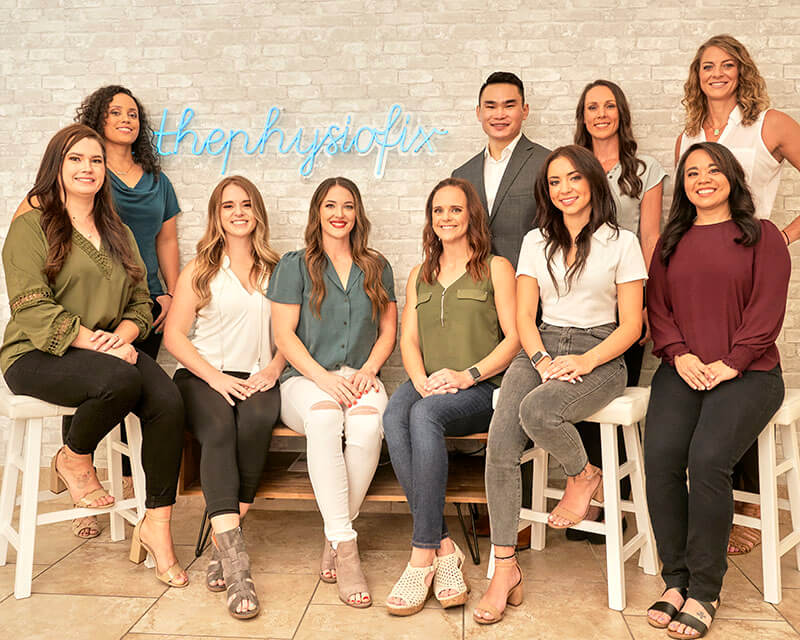 Welcome to The Physio Fix

We offer solutions to help everyone at every budget feel better and move better. Whether you want to work with us in-person or online, we’ll help you become more mobile, stable, and strong.

Our clinicians work with you 1-on-1 for the entire 60-minute visit to help you recover from injuries and strengthen any deficiencies that prevent you from being the strongest version of you! 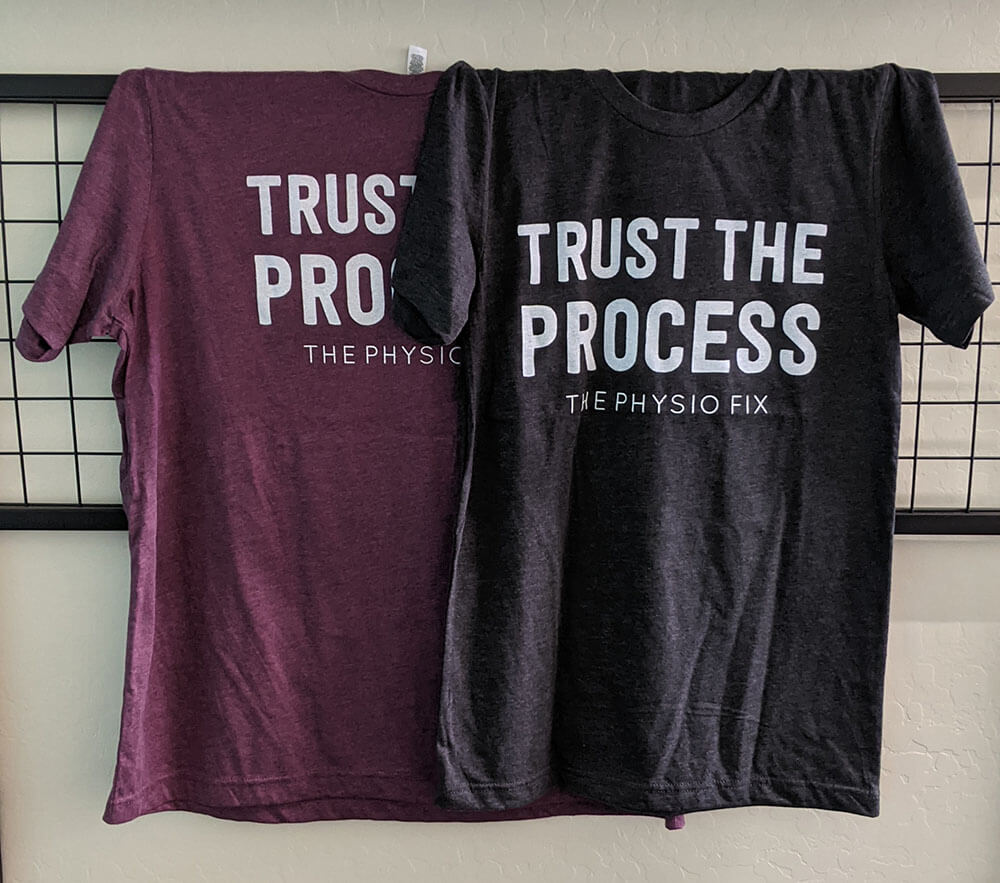 Our goal is to provide top quality, personalized physical therapy and performance coaching services that are accessible and affordable to anyone, anywhere, at any time.

Our Mission
Meet The Team

Be the first to know about important new arrivals, sales, and special events.